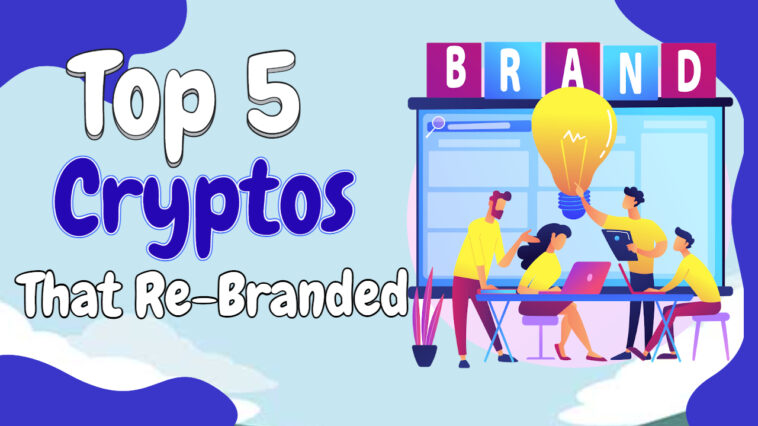 Rebranding is pretty common in the “traditional” business world and its basically a marketing strategy where a company changes its name, logo, slogan or some combination of the three.

Many big companies have rebranded over the years; Dunkin Donuts is now just called “Dunkin” (for some reason), Weight Watches switched to just “WW” and Starbucks’ logo once displayed “Starbucks Coffee” on their logo, to name a few.

Despite being quite common in the traditional business world there haven’t been many mainstream cryptocurrencies that have undergone significant rebrands. With more and more cryptocurrencies being attached to larger business overlords rebranding may become more common.

We kinda’ miss the days when once a blockchain was launched, the founders sort of let it exist on its own in perpetuity and sometimes disappeared all together (shout out Satoshi). That being said, here are the top five crypto rebrands in our opinion.

Darkcoin was released in 2014 and has been a top 50 coin for sometime. That being said, you may not recognize the name due to the fact that they rebranded to DASH in 2015.

Darkcoin (or DASH) was one of the first cryptocurrencies to claim increased privacy over Bitcoin. Despite those claims, DASH really isn't any more private than Bitcoin with the exception of their implementation of CoinJoin. Dash touts other features, such as speed and usability, but I'm not sure your going to find many coffee shops accepting Dash...

With crypto already having reputation issues in the mainstream, with many nay-sayers labeling crypto as only existing for nefarious activities - it makes sense that a company would try and move away from the word "dark" in their name.

Despite the attempt to pivot away from a shroud-like name, DASH has never been able to re-capture the glory of their earlier days (from a price perspective). Still Dash has a robust community and has been around since 2014, which makes it an "OG" in our view. 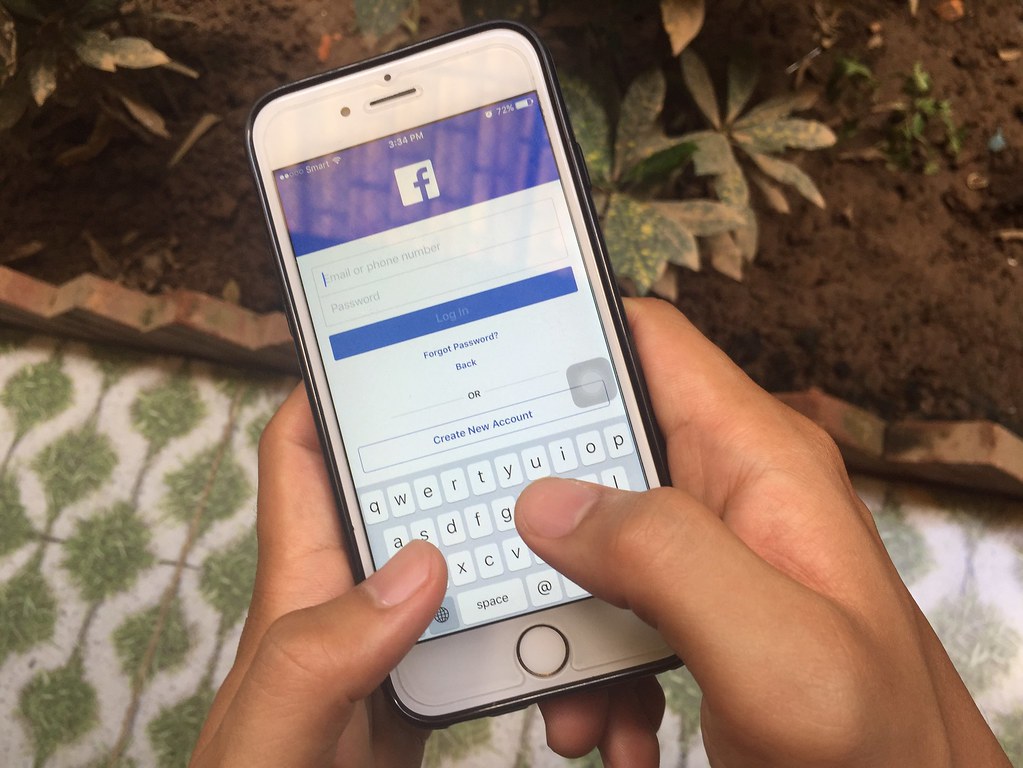 I don't know about you, but when it comes to my cryptocurrencies, the last entity I want involved is Facebook.

Sadly, we are not the final say and Facebook intends to launch a stable coin, blockchain-based payment system.

However, the project officially was christened with the name "Libra". In 2020, a decision was made to re-name the project to "Diem", which means "Day" in Latin (oh boy!).

Despite aiming to launch in 2020, at the time of this article the coin hasn't actually launched yet. The latest we heard was that it would launch in January of 2021, but that date came and went. Perhaps it will be delayed indefinitely, sparing us having to use Facebook and crypto in the same sentence - especially when other projects already are making great leaps in the stable coin game, RSR comes to mind.

You may not have ever heard of Monaco, but I'm guessing you've heard of Crypto.com. There are 12 million reasons why you might know Crypto.com.

Back in 2018 Monaco paid 12 million USD to a feller named Matt Blaze for the crypto.com domain he registered back in 1993. It's a good thing ol' Matt kept up with the domain registration fees!

Their coin is now actually called "Crypto.com Coin" (for real, that's the name) and people can earn (CRO) for using their VISA card, trading on their exchange, referring people to their platform and a bunch of other things that you really don't need crypto for, but why not?

Tether is referred to as a stable coin because it generally maintains a worth of $1, or close to it. The idea is that you can move from once cryptocurrency to Tether without converting your investment to cash. Many people utilize Tether when they believe Bitcoin (or other crypto) is going to drop in value; "Tethering up" allows a person to hold their worth intact while Bitcoin drops in price, generally with the intentions of re-entering Bitcoin when the price is on an uptick. Tether maintains the stability by "printing" more Tethers.

If this all sounds familiar, may I introduce you to the United State central bank? Just what crypto needs, centralization!

Anyways, before they were known as Tether, they were known as "Realcoin" (we are real ya' know!!) and during the rebrand their CEO was quoted as saying, “We’re not an altcoin, we’re not our own blockchain. We’re a service, a token that represents dollars. Our specialty at Tether is currencies on the blockchain..."

It's fitting that they removed the "real" in their name, since their coin isn't really backed by anything of significance - give their Wikipedia a peruse for more.

Let me introduce you to my friends, RipplePay, OpenCoin, Ripple Labs and Ripple. These all represent names of the cryptocurrency XRP, now branded simply "Ripple".

Ripple, is a protocol designed to allow fast and cheap transactions, but no between Alice and Bob, more geared towards international transactions. (Think banks, or clearing houses).

Ripple was conceived originally with the name RipplePay, briefly pivotted to OpenCoin and finally settled on just Ripple or Ripple coin.

Whatever name they want to be called, in 2020 the Securities and Exchange Commission brought legal action against Ripple for allegedly selling unlicensed securities - further claiming that Ripple was in fact a security, not a commodity as Ripple claims.

The legal proceedings are still undergoing, but one wonders if they'll undergo yet another name change should they survive the SEC. 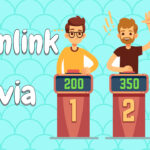 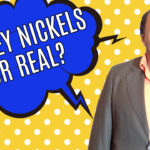