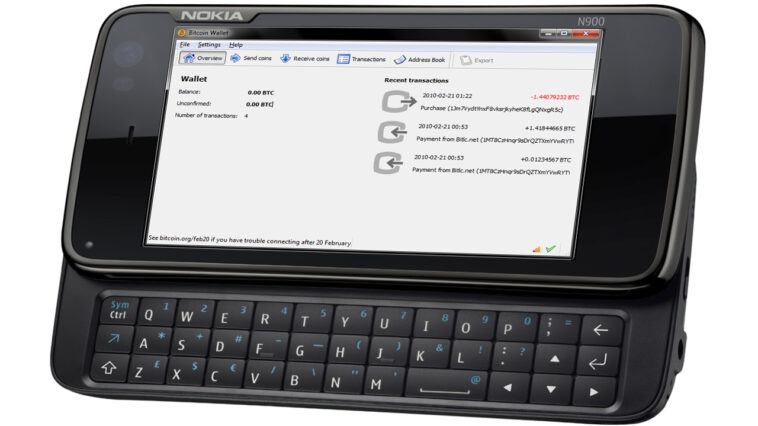 When Satoshi Nakamoto created Bitcoin, the full node client came with a wallet often referred to as Bitcoin-Qt. Nakamoto’s simplified payment verification (SPV) concept was not available until two years later, after the former Bitcoin Core developer Mike Hearn published BitcoinJ in 2011. However, prior to the first SPV client or optimized lightweight bitcoin wallet, the first phone-to-phone bitcoin transaction occurred more than 11 years ago on December 7, 2010.

Satoshi’s Bitcoin is nearing its 14-year anniversary, which will occur on January 3, 2023, and to date, the Bitcoin network has been functional 99.98777985271% of the time since its inception on January 3, 2009. During the first few years of Bitcoin’s life, the ecosystem had very little infrastructure compared to today’s plethora of crypto exchanges and bitcoin wallets. The protocol’s second Bitcoin client in the network’s history, Bitcoind was published on January 9, 2009, and prior to the announcement of BitcoinJ, everyone had to leverage a full node client, also known as Bitcoin-Qt.

However, prior to Mike Hearn announcing BitcoinJ on March 7, 2011, and before the SPV wallet model became super popular and leveraged on mobile phones, the first recorded phone-to-phone bitcoin transaction took place on December 7, 2010. At the time, the bitcointalk.org member called “Doublec,” published a post noting that he was able to get Bitcoind running on an N900 mobile phone crafted by Nokia. Doublec published his post at 5:47 a.m. (ET) and by 1:30 p.m., the bitcointalk.org member Ribuck explained he got Bitcoind running on his Nokia N900.

“This is so cool,” Ribuck responded. “I’ve installed it on my N900 and am up to block 2,000. I wonder what the khash/s will be — my guess is 50 khash/s. Let me know your bitcoin receiving address, and we can make the first p2p (phone-to-phone) transaction.”

Doublec responded and shared his bitcoin address with Ribuck and the rest of the forum. “I created [18T1j] on my phone,” Doublec remarked sharing his BTC address. “I’m interested in what the battery hit is like for running it full time. It did take a *long* time to get the [blockchain]. I get between 130 and 150 khash/s when I did a short generation test run.” Ribuck sent 0.42 BTC the following day on December 8, 2010.

“I sent 0.42 BTC from my N900 at 10.55 GMT. If you receive it, that’s the first ph2ph bitcoin transfer,” Ribuck said. And like Doublec, the bitcointalk.org member said he was mining on the BTC blockchain with the Nokia N900 phone. But the amount of dedicated hashrate Ribuck’s and Doublec’s Nokia’s produced was not enough hashpower to generate a block reward.

However, if we had 2,869 people generating on phones, someone would generate a block on their phone every day, so it’s possible that a block will be generated on someone’s phone one day.

A BTC block would never be generated by a mobile phone after Ribuck’s and Doublec’s conversation, as the network’s difficulty grew exponentially during the early days. GPU (graphics processing unit) farms started to appear at that time, as the pseudonymous miner known as Artforz claimed to have mined 26,650 Bitcoins over the course of nine weeks on September 23, 2010.

Not too long after that, Marek Palatinus (Slush pool, now known as Braiins Pool) created the first bitcoin mining pool on November 27, 2010. Soon enough the first consumer market ASIC (application-specific integrated circuit) mining rig was made available by Avalon at the start of 2013. Following a couple of years of GPUs and ASICs combined, GPU mining was no longer relevant after the influx of reliable consumer BTC ASIC miners were made available to the general public.

Despite the fact that no one was able to mine BTC with a mobile phone, Ribuck’s and Doublec’s phone-to-phone transaction was still the first recorded in history via two N900 smartphones. Ribuck noted that it was easy to install the Bitcoin client on the N900 because it hosted a Linux operating system with root access. Furthermore, N900 programming was generally done with C++ which is also compatible with the Bitcoin codebase.

What do you think about the first phone-to-phone transaction recorded on a Nokia N900 smartphone? Let us know your thoughts about this subject in the comments section below.

Jamie Redman is the News Lead at Bitcoin.com News and a financial tech journalist living in Florida. Redman has been an active member of the cryptocurrency community since 2011. He has a passion for Bitcoin, open-source code, and decentralized applications. Since September 2015, Redman has written more than 6,000 articles for Bitcoin.com News about the disruptive protocols emerging today.

All credit goes to the original author, view more at https://news.bitcoin.com/a-look-at-the-first-phone-to-phone-bitcoin-transfer-using-a-nokia-n900-smartphone/ 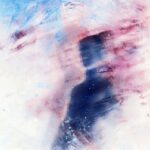 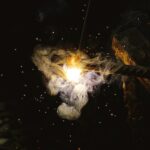