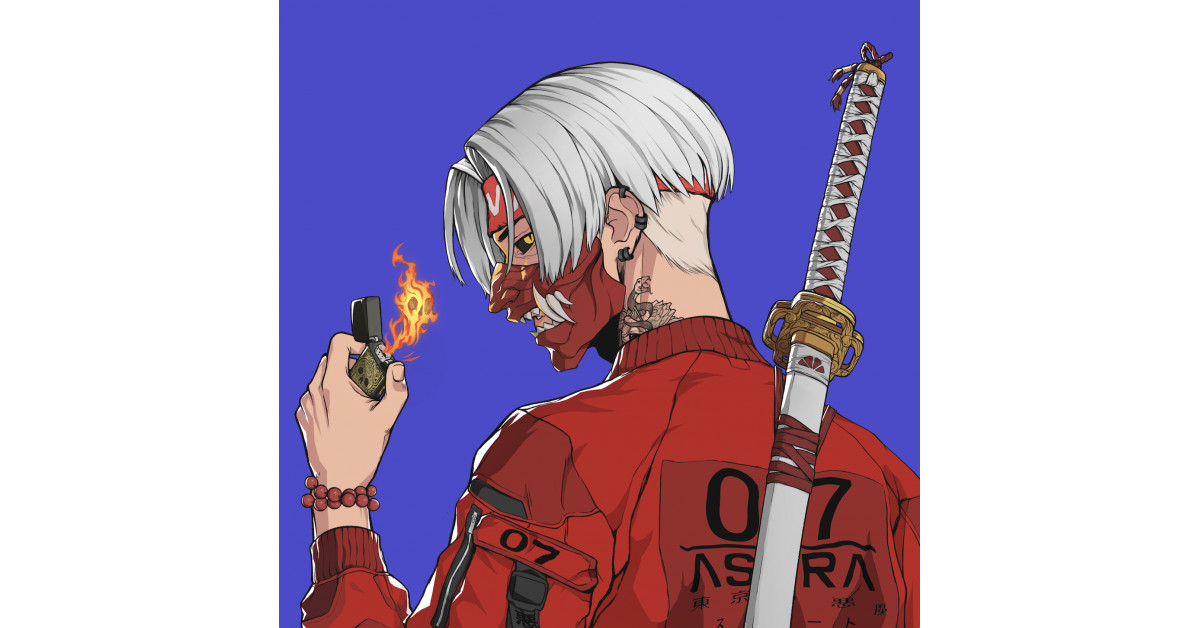 BERKELEY, Calif., July 15, 2022 (Newswire.com) – More brands are embracing Web3 technology to sell goods and services and deliver meaningful value to their customers online and in the real world. Asura, a new NFT collective, is leading the charge in defining what a Web3 brand is.

Asura is on a mission to help its members identify themselves by bridging the gap between the Web 2.0 and Web 3.0 spaces. Using NFT technology, Asura aims to create an original, unique, and diverse brand that delivers quality, starting with one of the most detailed and distinctive arts in the NFT space.

Aside from streetwear, Asura plans to drop more NFTs, digital collectibles, 3D models, exclusive manga and unique music events in the future. Being an owner of an Asura also provides entry into the Shadow Ward, a concept that the team has built to reflect their interpretation of the digital space. The Shadow Ward is an ecosystem powered by creativity, and gaining entry here provides members with the benefits of the brand’s resources and networks.

Asura’s NFT art design is renowned for its unique perspective and exceptional quality. Their 4K image resolution and distinguishable back-facing design easily set it apart from other iconic NFTs, such as the Bored Ape Yacht Club (BAYC), Azuki, Doodles and other blue-chip projects.

Asura has also taken initiatives in providing value to its members through a series of partnerships. These partnerships include a streetwear collaboration with Pestle & Mortar (PMC) and a technical partnership with Hyper, a Silicon Valley startup backed by Stripe, General Catalyst, and Y-Combinator.

In addition to that, Asura has established significant Web3 ties by collaborating with popular NFT collectives like Karafuru, Nanoverse, Project Godjira, Cyberkongz, BBRC and others.

In the long-term, Asura intends to grow the brand’s awareness, value and reach to bring this project the global recognition it deserves. Their goal has always been to reward early supporters while building value for future members.

Meet Them in the Shadows

In the Shadow Ward, time stops, and the mind flows. Get ready to write the narrative in the NFT space with Asura’s official launch on July 21, 2022, on the OpenSea marketplace.

Keep an eye out for more information on Asura:

All credit goes to the original author, view more at https://www.newswire.com/news/asura-reimagining-web3-brand-building-with-nfts-21608017 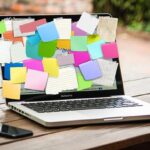 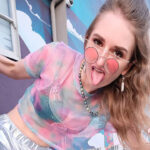