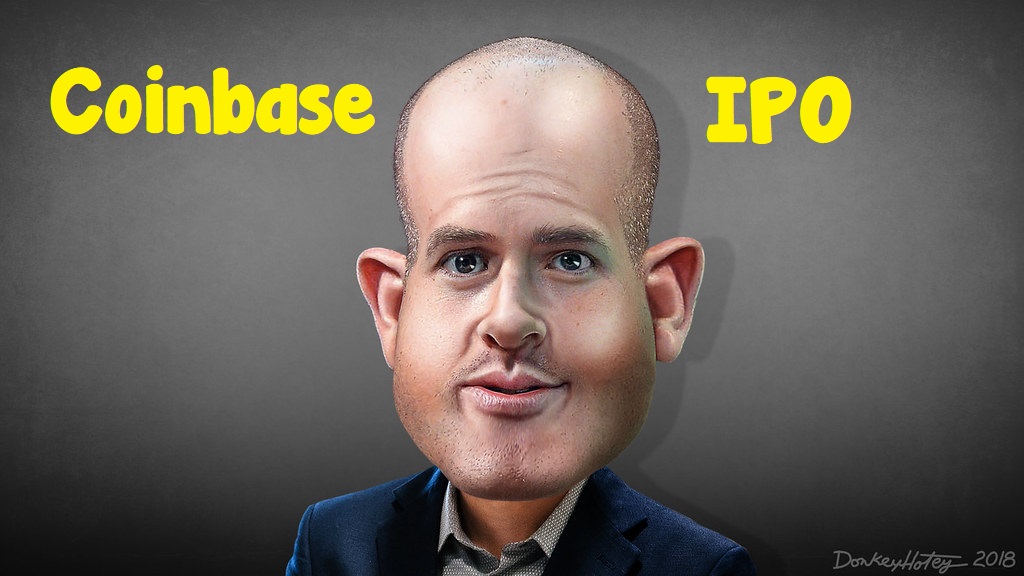 It’s been a busy couple of weeks for the United States’ largest crypto exchange Coinbase.

It was recently reported that Coinbase’s long await initial public offering (IPO) will be delayed a month to April, possibly due to the recent $6.5 million dollar fine levied against the company for “wash trading” and filing false reports.

A slap on the wrist to a billion dollar company, but still noteworthy.

In addition to the IPO and fine from the CFTC, Coinbase also recently announced that they would be listing new coins; ANKR, CRV and STORJ to their exchange on March 25th.

Top top it all off, Coinbase’s CEO Brian Armstrong recently participated in an AMA on Reddit. Whew, take a break will ya’ Coinbase?

Here’s some snack bites on the newly listed coins as well as the IPO and AMA.

(thumbnail provided by DonkleyHotKey and licensed under CC BY 2.0 [text was added per the allowance of CC BY 2.0])

Cross off your Coinbase-listing bingo card if you had ANKR on it. No? Us either...

Sort of a sleeper pick, ANKR is an Ethereum token that powers the ANKR distributed computing network. It's goal is to make it affordable for developers to launch and use various blockchains.

We were surprised, as there isn't much chatter about ANKR on the internet. Their official subreddit has less than 350 members and the posts are few and far between.

You can check them out for yourself by visiting Ankr.com

Another strange choice, if you are going just off hype. CURVE does however has significant trading volume, with frequent days of 500 million or more.

If you are purely a price geek, you'll notice that they were once trading at $15 a coin and now are hovering around $3. Perhaps the Coinbase listing will help those original bag holders get back to par. Perhaps not..

We'll say one thing, their logo is pretty cool.

Storj is surely not a coin that was chosen by CB due to their trading volume. Before the Coinbase news broke it would routinely find itself struggling to break 10 million in daily volume.

Storj (which is pronounced "storage" if you ask them) launched in 2018 aiming to be the most reliable blockchain cloud storage solution.

Additionally, Storj seems to have the largest community of all the coins being listed.

I'm doing an AMA on Reddit with our CFO in advance of Coinbase's direct listing! We wanted everyone to have access to the management team to get your questions answered.

No doubt attempting to generate even more hype ahead of taking Coinbase public, Mr. Armstrong opened his AMA by saying that he believes that "everyday investors" (hey, that me!) should have access to the same info as large investors.

Many of us crypto-enthusiasts have a bit of a sour taste in our mouth about one of the largest crypto companies marrying themselves to "traditional finance". Maybe the AMA will help ease some of that worry. You can view the AMA by clicking here.

We've seen valuation estimates of everything from 50 billion to 100 billion thrown around which would put the likely share price somewhere north of $500/share... yikes. 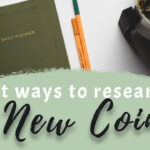 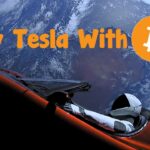