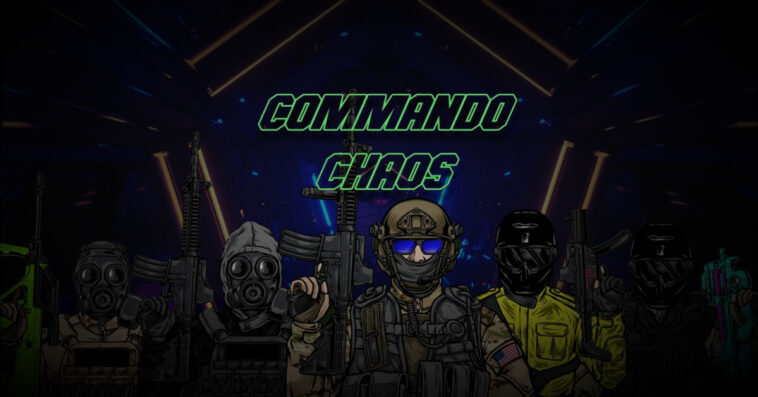 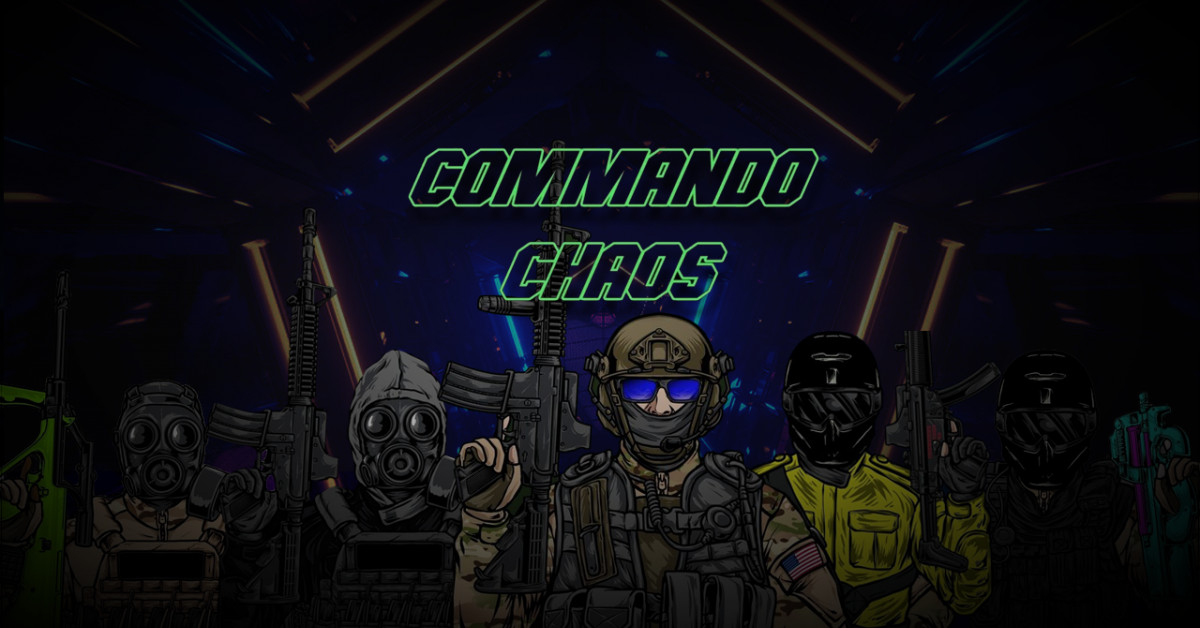 HOUSTON, March 1, 2022 (Newswire.com) – A group made up of previous military and law enforcement are building into the new and exciting NFT space with a video game twist. The Commando Chaos Coalition is a much needed NFT project in this time of uncertainty to promote unity and peace between allies. It’s a story of the NATO allies working together to defend life and freedom which is eerily similar to current events. Commando NFTs bring back the essence of bravery and fighting for your country in any position citizens may hold. Be it a doctor, nurse, or policeman; anyone can be Commando.

Commandos consist of 10,000 PFPs (profile pictures) that are full body artwork unlike the normal head shots for other NFTs, such as the Bored Apes, Punks, etc. Each one is hand drawn and randomly generated using a computer algorithm. The team is unique and has experience in mobile applications, game development, business, and cryptocurrency.

“We plan on turning the NFTs into a video game similar to Ready Player One. We want to create an online multiplayer experience that is based off of Esports competition from the ground up. We’ve already partnered with Esports organizations and major University Esports teams have shown interest in working with us.” (Commando Spokesperson)

The NFT space is growing but still early compared with worldwide adoption. Even with major actors and musicians such as Eminem joining the space, adopters believe it will see explosive growth especially as it enters the world of gaming. People have been making millions of dollars from NFTs but for legality reasons they would not be considered your typical investment or contract. Nothing is guaranteed in the space, and that is why it is best to get into projects that have great art or vision.

Right now many parents children might own a Fortnite skin that costs, $10-20 but with the way current game makers work, it is locked under their account forever. Some developers let consumers sell it back for in game credits. Commandos are building a more free and fairer approach to owning NFTs in their game. Instead of being locked down players would be able to sell or transfer their in game skins for real cash. Commandos are also working to develop the video game where people can play to earn.

Play to earn may seem foreign to some but when considering automation taking over jobs it won’t be considered taboo in the near future. People will be able to make earnings for their effort in game without having to be a professional streamer or gamer.

Commandos are working to create opportunities and inspiration for everyone. After the original mint is completed they will release a female Commando version to make the project more diverse. A free airdrop will then commence to all holders of a new secret side project.

The benefits of joining a NFT project early can be very rewarding. By joining and minting a Commando participates would also be helping out the Wounded Warrior Project and Operation Gratitude. Commandos will be donating to these organizations to help give back to soldiers and local public servants.

Commandos are also in the process of raising money to help one of their team members family stuck in Ukraine. So every minute and mint matters. Some projects in the space give a bad name for the NFT space because they “rug” their patrons. “We are working to create a better world and help others that really need it. Another way we believe NFTs will become mainstream is by working with non profits on donations for artwork or music. So this project isn’t only fun because we get to build a great video game but also because it can help save lives and restore others.”  – Joe, Development Manager for Commando Chaos

For updates from the Commandos on Twitter check out https://twitter.com/commando_chaos_

All credit goes to the original author, view more at https://www.newswire.com/news/commando-chaos-announces-an-nft-built-for-a-video-game-21644872 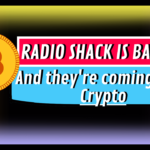 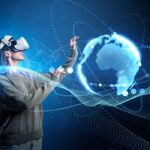