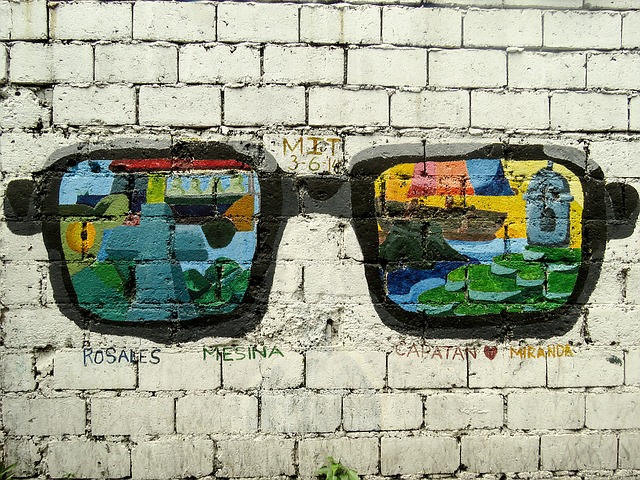 One of the most surprising and heartwarming crypto stories to come out of the pandemic is one that very few people have actually heard of.

The Philippines is a southeast Asian country of around 111 million people. With the nation already teetering on the poverty line, the economic fallout during covid-19 was absolutely brutal. The government had a no-tolerance policy for lockdown and many Filipinos in the rural provinces were forced to shut their stores.

Nueva Ecija is a province north of Manila known for an expanse of ricefields and big open skies. The capital, Cabanatuan, a city with a quiet rustic charm, became an unlikely place for the growth for an NFT-blockchain game known as Axie Infinity.

Because of the peso to dollar conversion and the wide proliferation of English within the country, many Filipinos started to hear of a new blockchain game where they could earn more money than they did working their normal businesses before the pandemic. Players could make as much as $400 in just their first few weeks. In a country where the average wage is under $150 per month, this was a big deal.

28 year old Ark Ark was interviewed and stated that he used to love to play Ragnarok Online. When one of his neighbors told him about pay-to-earn gaming he knew he had to try it out. Users could easily ‘cash out’ of the game using an app called Coins.ph and pick up their money from various remittance services generously scattered throughout the country.

In just a short time, there were more than 100 people playing Axie Infinity on Ark Ark’s street alone. The government wasn’t able to provide enough assistance to support the large population and for many people, Axie Infinity was the savior that they needed.

Lolo Silverio, 75, doesn’t look like your typical gamer. He describes himself as a humble shopkeeper and lives with his wife selling vegetables and other necessities. As business slowed, Lolo found himself with more time to play Axie Infinity on his phone in between the slow influx of customers. It allowed him to escape some of the harsh realities of Covid and more importantly, provide for his family.

Amid the crisis, Jiho, Axie’s Head of Growth saw an unusual inflow of new signups from The Philippines.

“We definitely started to see a lot of traction coming out of the Philippines”. “It’s grown to become our number one market”, remarked Jiho.

The Philippines soon found itself with a problem, however. See, to play Axie players must buy 3 NFT’s(non-fungible tokens) which are like avatars in the game. These NFT pets vary in strength and attributes, with the stronger Axies availing a much higher price.

Due to rising demand and increasing transaction fees on the Ethereum network, many Filipinos soon found themselves priced out from participation. After all, these Axies could cost more than a PS4. The idea of investing over $400 just to play a game was a difficult obstacle to overcome.

John Emmanuel, 30, was one of the first players to propose the idea of ‘scholarships’, where new players could get sponsored by existing players with capital to spare. This is a brand new profit-sharing model that came to exist to fill the gap and it continues to exist today, with a project known as Merit Circle being created to bring the model to other crypto games.

In Nueva Ecija, one such program is Axie University, founded by three young Filipino entrepreneurs. “Our main goal was not only to earn money for ourselves but also to help others in need”, says one of the men.

Today, the implications of this are still being felt. Scholarships are growing and blockchain gaming has become more than just a past-time, but a way for people to earn a living. Web 2.0 brought together people from around the globe to community. It looks like web 3.0 with the advent of cryptogaming could globalize our markets and workforce. It will be exciting to see which projects pop up to capitalize on this emerging trend. 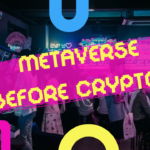 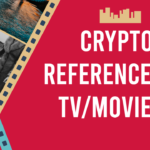