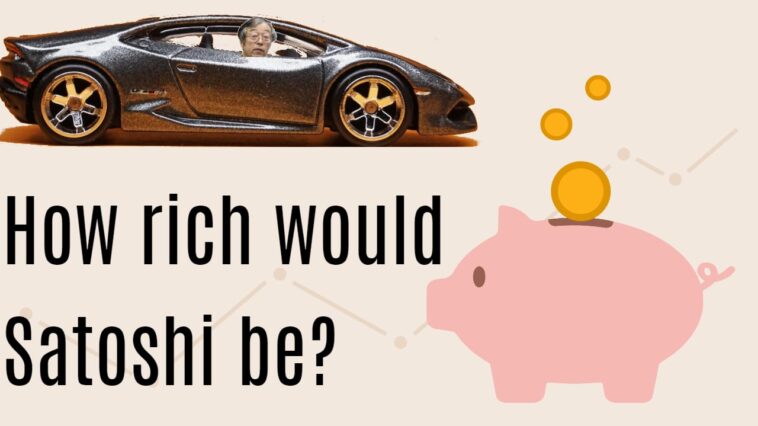 It’s an interesting thought experiment to think, just how rich would Satoshi Nakamoto be if he returned?

Currently, at the time of this article being written, Bitcoin is valued at 50k per Bitcoin.

Simple math tells us that if Satoshi has 1 million Bitcoins and each coin is worth 50k, Satoshi would be worth around 50 billion (that’s billion, with a “b”). It is interesting to note that about a year after Bitcoin went live, each Bitcoin was worth around 8 cents, so from then until this article, his Bitcoins went from being worth 80k to 50 billion – take that S&P 500!

About 25x higher than Donald Trump 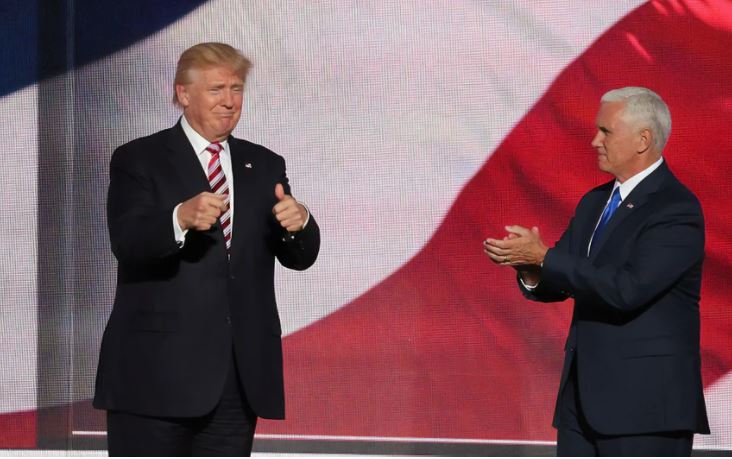 Although it is unknown how rich Donald Trump is, best guesses put his net worth at around 2 billion. Satoshi makes that look like monopoly money, coming in at 25x that (50 billion). 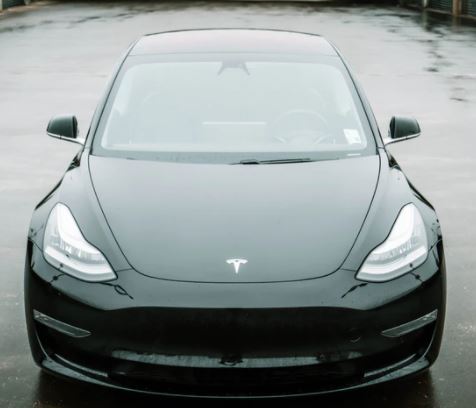 Both Jeff Bezos and Elon Musk battle for the title of “Worlds Richest Man” coming in shy of 200 billion. This puts Satoshi at about a quarter of their net worth. Satoshi would be the 25th richest person in the world (as of right now). Bitcoin would need to breach 200k a coin (an estimate that doesn’t seem so crazy anymore) for him to take the #1 spot.
Furthermore, Satoshi could purchase 1.5 million Tesla Model 3’s – which at 2020 capacity would keep Tesla’s lines busy for three years straight. You think Satoshi could get a bulk discount? 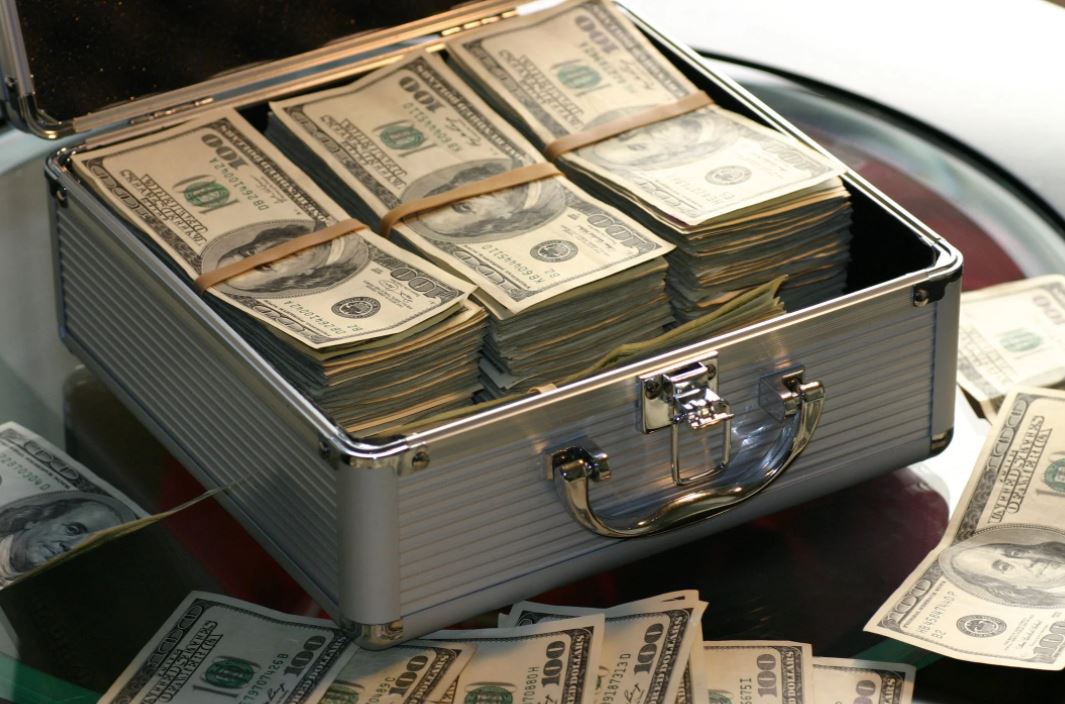 With the average income in the United States being 32k and the average for the world being 18k, Satoshi could hand out a lot of Satoshi Stimulus Checks. In fact, he could give everyone in the world about 6 dollars (Free footlong for everyone!). 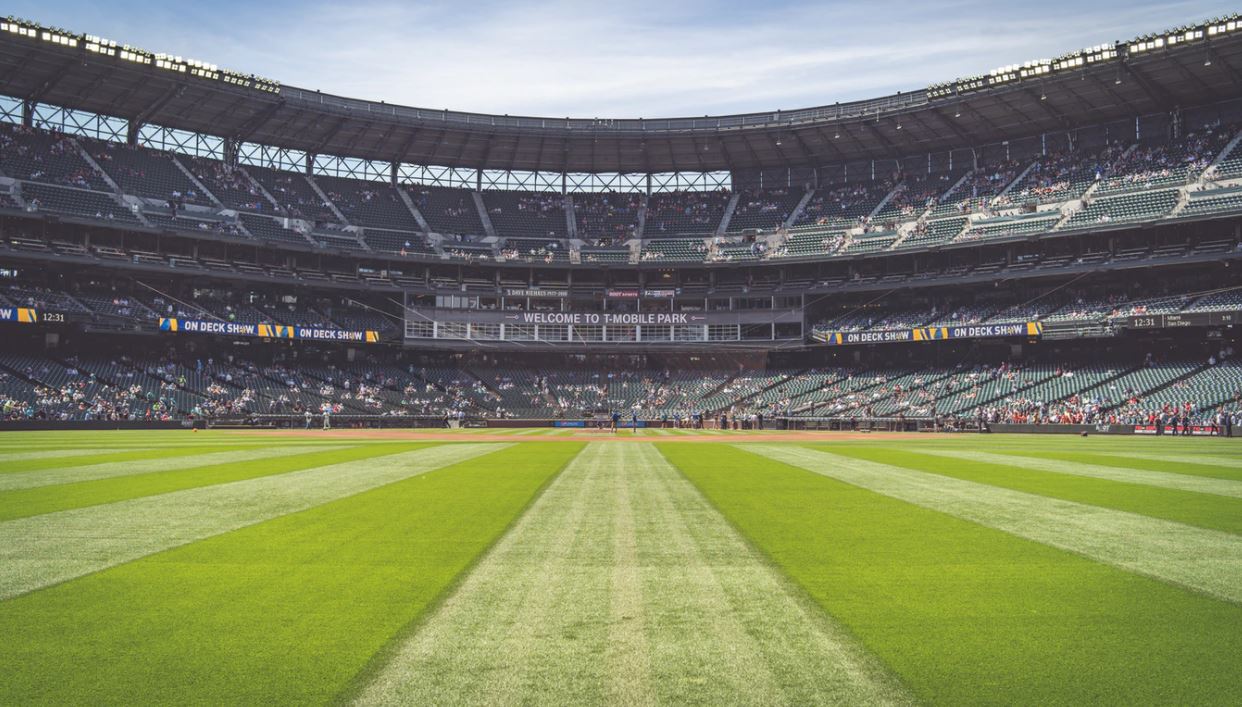 Currently, the most valuable sports team on earth is the Dallas Cowboys franchise, with an estimated worth of 5.5 billion. The runner up would be the New York Yankees coming at at a close 5 billion even. Furthermore, Satoshi could become the proud owner of the Cowboys, the Yankees, the Knicks, The Lakers, The Golden State Warriors and Real Madrid and still have half his net worth. Whew.

If Bitcoin continues with the growth of late, Satoshi would soon be the richest man on earth. Additionally, Bitcoin will make many “regular people” members of the Forbes list.
We look forward to seeing how this articles ages year over year :)! 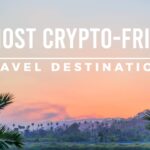 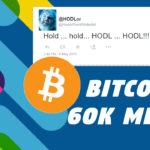