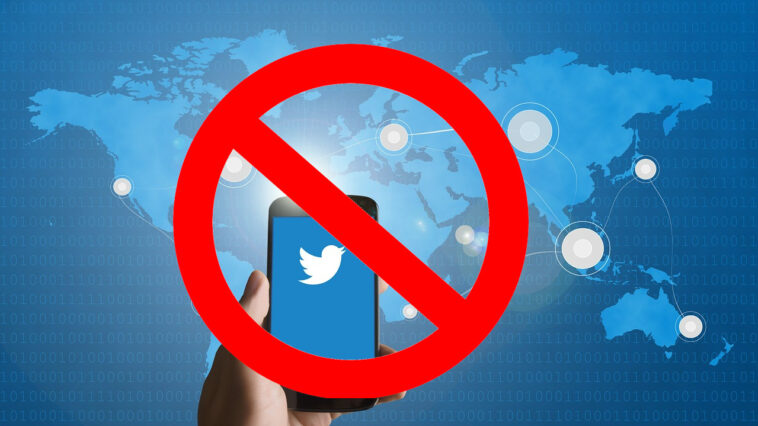 Former CEO of Twitter, Jack Dorsey was recently made to ‘talk to the hand’ by Marc Andreessen after a comment he made about Web3.

This ban came after Jack Dorsey criticized the future of web 3.0 as being owned by rich VC’s like Andreessen instead of ‘the people’

So what does Jack Dorsey mean by this?

For those unaware, web 3.0 is proposed as the next layer of the internet. Web 1.0 was a string of texts, very barebones and not interactive at all. Basically, just a newspaper like Time Magazine.

Web 3.0 is envisioned to be a democratization of the internet. A way for all people to share in the computational resources and creation of content in a decentralized way. Many people envision web 3.0 to be an escape from the corporate oligarchs and giant companies that dominates the internet of today.

“You don’t own ‘web3,’ Jack tweeted. “The VCs and their LPs do. It will never escape their incentives. It’s ultimately a centralized entity with a different label.”

This is just one incident in a long ongoing saga about who owns the internet. Web 3.0 is a bit vague in its description, encompassing as much as Metaverse, Defi, Crypto, AI, and more, but I believe web 3.0 represents a philosophy: The way we want the internet to be, and the way it was meant to be: Free, democratic, and decentralized for all. A sandbox of creation, a blank slate for every artist and web designer to make their mark from within it.

What do you think? Is web 3.0 doomed to become another centralized corporate-owned domain, or are you more optimistic? 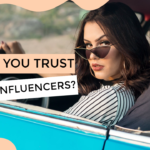 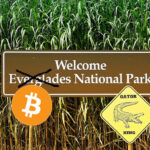