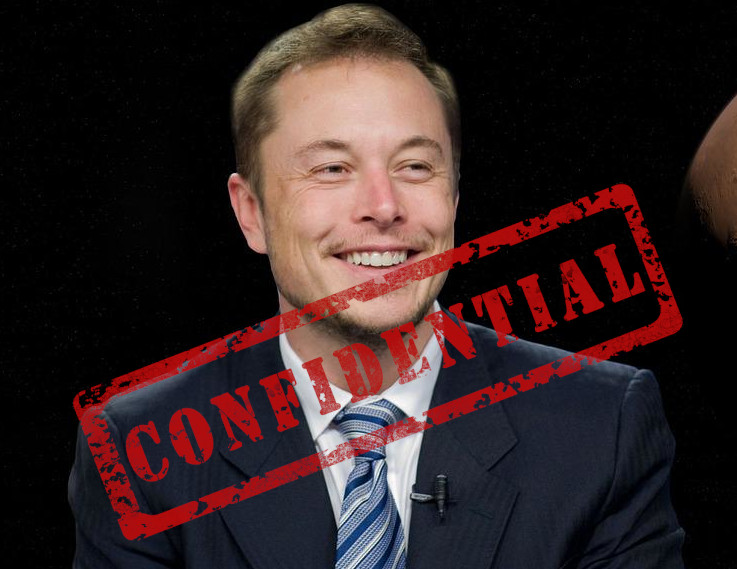 Remember when Elon Musk was going to buy Twitter and save us all from the bad actors and spam bots? Well, Pepperidge Farms remembers. And while that seems like a million years ago in post-pandemic time, it was really just a few news cycles ago. Well recently, more details of Elon’s plans for Twitter had he taken over have dropped and they are uh.. interesting… to say the least.

To set the stage, you need to know that back in early April (2022), rumors were swirling that Elon was interested in buying Twitter. This made a lot of sense considering that he is already one of the world’s most popular ‘tweeters’ with over 100 million followers. He’s also been very critical of Twitter in the past, calling it “lame” and accusing them of censorship.

So when reports surfaced that he was in talks to buy the company, many people were excited at the prospect of having a tech visionary at the helm who would clean up Twitter’s act. If we are being honest, however, my guess is most people were hoping his acquisition of Twitter would boost their crypto holdings most of all.

With no choice but to accept Elon’s offer of 46 billion dollars for the social media platform, Twitter’s board accepted his bid and sent a letter of intent to shareholders. But then, less than a month later, Elon backed out of the deal citing “unforeseen circumstances.”

The complete details of these circumstances were never made public, but there have been some wild speculations ranging from those who think he never truly planned to go through with it, to those who believe he was pressured by the government to abandon the deal. The little info we’ve gotten from Elon himself revolves around a narrative that Twitter has understated the number of ‘bots’ on their platform which constitutes a material misrepresentation and a breach of the deal.

In any case, the deal was officially off* and the news cycle moved on… until now.

*Although a Deleware lawsuit is pending

Thanks to legal fillings that subpoenaed Elon’s text messages, we now have a pretty good idea of what his plans were for Twitter if he had successfully acquired the company. And they revolve around two of Elon’s favorite topics: capitalism and Dogecoin.

In one exchange, Elon talks about how Twitter should be blockchain-based and tweets should be embedded in the transactions, going on to say, “So you’d have to pay maybe 0.1 Doge per comment or repost of that comment.”

You can tell from this quote that Elon is trying to bridge the gap to solving the two problems he sees with Twitter: bots and (the lack of) free speech.

By having Tweets on the blockchain, nobody can delete them or censor them and bots would be much less effective because they would need to pay for every tweet they make. On the surface, this actually sounds like a pretty good solution to both problems.

By charging such a small amount of Dogecoin per tweet, it would be mostly an insignificant cost to the regular user but could become cost-prohibitive to spam bots who tweet out thousands or even millions of times a day.

Of course, there are some potential issues with this plan too.

The first is that it would likely centralize power within Twitter since only those with enough Dogecoin (or whichever crypto was chosen) would be able to tweet often. And while we agree the price is insignificant, there are surely users out there with literally no money, or no access to crypto that this would effectively silence.

In one exchange buried inside the too-many-to-count text messages on Elon’s phone was this conversation between him and Joe Rogan about the deal:

“I REALLY hope you get Twitter,” Rogan texted Elon on March 23rd. “If you do, we should throw a hell of a party.”

Well, it looks like for now, Elon is going to let down both Joe Rogan and millions of “moon boys” alike, as with each day that passes it appears less and less likely that he will be taking over Twitter. But it’s not all bad news, as we now know that he at least had some pretty outside-the-box intentions if he had managed to pull it off.

And who knows, maybe one day he’ll come back with an even better plan to take over the world of social media… or maybe just the world itself — Lex Luthor anyone? 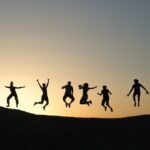 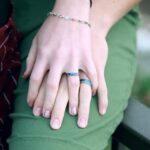