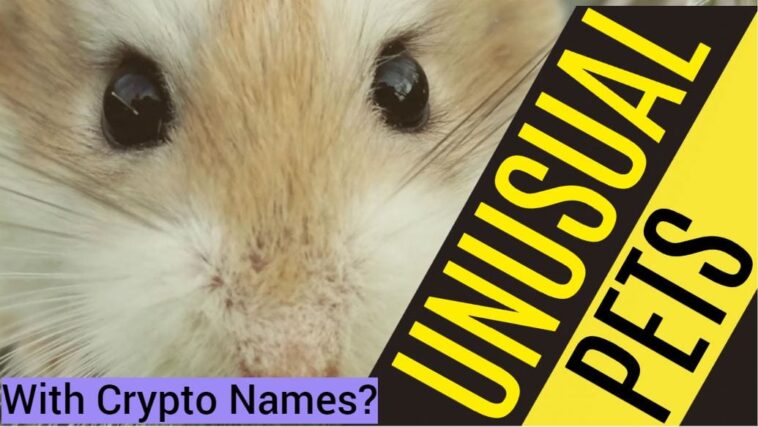 Remember the days of Fido and Buddy? I’m sure you know of a dog named Bailey or Max – all very par for the course.

But you may be surprised (probably not) to find out that people are naming their pets after cryptocurrencies.

And if you read our recent report that people are naming their children after cryptos, pets should come as no surprise.

Where to people go to announce the addition of their furry, crypto named friends? Why Twitter of course!

I named my dog Satoshi so they cant 😉 hes 4

Satoshi is a cool name for a dog, but Satoshi the cat has a better ring to it, sounds sort of sophisticated, you can sort of imagine one of those tuxedo cats running around with the name Satoshi – telling all the other cats about public and private key cryptography and accepting crypto for cat nip. Yea, sure. 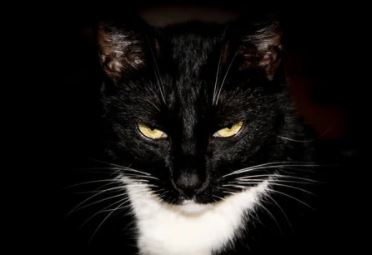 Reddit user PrettyBoy001 named his hamster Bitcoin and posted about it in the official Bitcoin subreddit. This cute little fella was able to earn PrettyBoy over 5000 upvotes. We ain’t mad – hamsters are awesome!

I named my dog Bitcoin

my cousin got a dog and named her “Biggie Bitcoin”

If you search Twitter or Facebook for people naming their dogs Bitcoin, it seems to be far the most common occurrence, we just picked a couple at random but there are many more. You have to wonder if these folks are passionate about the technology or just want a cool story to tell at parties. Either way, you’re cool with us!

need to wake up sergay. he fell asleep in my bedroom. yes i named my cow sergay you heared it right. #indoorfarm #cow #Chainlink pic.twitter.com/WQY9CV0s1J

This gentleman absolutely takes the cake. He named his cow (yes his COW!) Sergay, after popular cryptocurrency Chainlink’s founder Sergey Nazarov. I think choosing the name Serga(e)y is probably the least weird thing about this guy, considering he lets his cow sleep inside. We can’t lie cows are totally awesome, and so is crypto so we will let the sleeping inside thing pass.

While we don’t agree with this tweet from 2018, we can’t lie that it made us chuckle.

If you are going to name your pet after crypto..

Why not go with something like Ether or Link or Polkadot. Too tame?

I guess all of these things are better than what Elon Musk named his human baby…. “X Æ A-12 Musk” 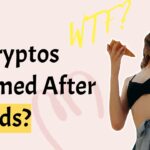 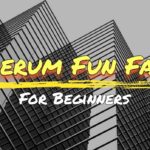