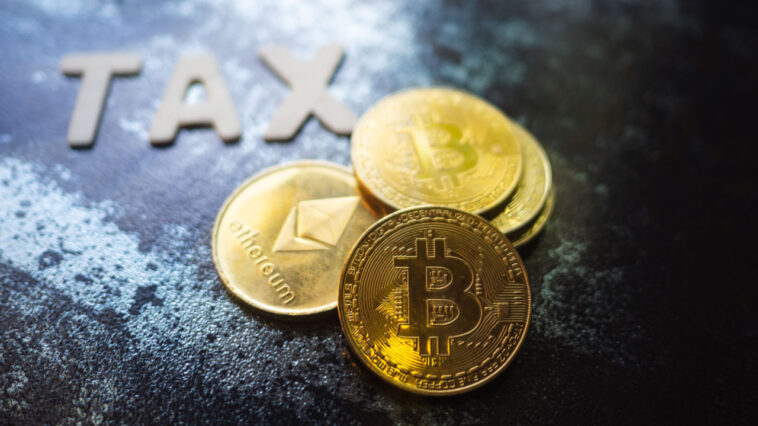 A Nigerian finance bill, which seeks to amend the country’s various tax statutes, contains provisions which allow the government to tax cryptocurrency and other digital asset transactions, a report has said. Nigeria is reportedly seeking to join six other countries, including two from Africa, which already levy taxes on digital asset transactions.

According to the Nigerian finance minister, Zainab Ahmed, the country’s 2022 finance bill — which seeks to amend excise and duty statutes — has provisions allowing the government to collect tax on cryptocurrency and other digital currency transactions. The taxation of such transactions fits with the Nigerian government’s broader goal of extracting more revenue from e-commerce transactions, Ahmed reportedly said.

As noted in a report by The Cable, when it starts collecting taxes on cryptocurrency transactions, Nigeria will join fellow African countries like South Africa and Kenya which already do so. Australia, India, the United Kingdom, and the U.S. are the other countries named in the report that also tax digital asset transactions.

Commenting on the bill during a virtual meeting, Ahmed said:

Also the bill contains an amendment under Chargeable Assets stating that ‘subject to any exceptions provided by this Act,’ all forms of property shall be assets for this Act, whether situated in Nigeria or not, including options, debts, digital assets, and incorporeal property generally.

Meanwhile, the report states that after Ahmed ended her presentation, the state governors for Sokoto, Borno, Kaduna, Kebbi, and Ogun all commented on the bill. Their input is reportedly included in the draft bill which must be sent to the Federal Executive Council. After this step, it then goes to the Nigerian national assembly.

Register your email here to get a weekly update on African news sent to your inbox:

What are your thoughts on this story? Let us know what you think in the comments section below.

Terence Zimwara is a Zimbabwe award-winning journalist, author and writer. He has written extensively about the economic troubles of some African countries as well as how digital currencies can provide Africans with an escape route.

All credit goes to the original author, view more at https://news.bitcoin.com/report-nigerian-finance-bill-has-provisions-allowing-govt-to-tax-crypto-transactions/ 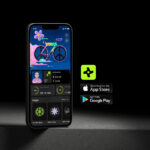 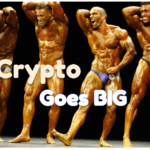