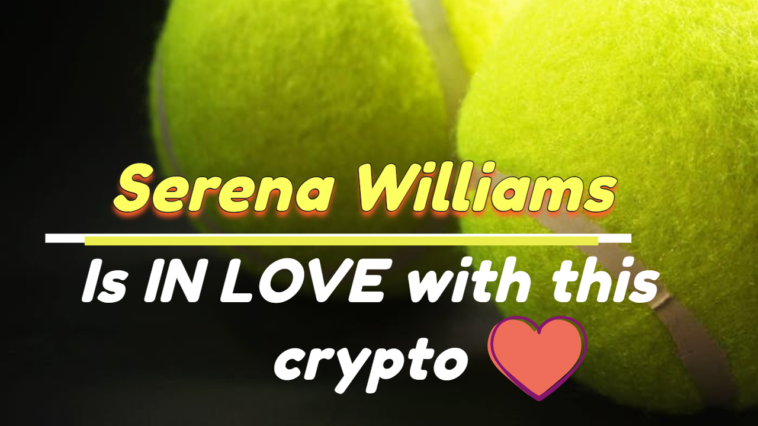 Serena Williams is really in love with Ethereum!

The tennis superstar who has achieved international fame and become one of the highest-paid athletes in America, prefers Ethereum over Bitcoin, at least according to an interview with Bloomberg Technology where she was asked which cryptocurrency she would choose between BTC, ETH or another crypto.

“I’m personally really in love with Ethereum. I think it’s just more accessible, and it’s what I prefer.” The former #1 touted.

Quite an endorsement for Ethereum and blockchain tech from arguably the most recognizable female tennis player to ever live!

This is not the first time Mrs. Williams has made the headlines for cryptocurrency related news. Recently at the 2022 Bitcoin conference in Miami, it was announced that Serena Williams and the popular mobile payment app Cash App were teaming up, not to play doubles, but to promote some new Bitcoin-related features on the app. The tennis champ was quoted as saying, “It’s important to expand Bitcoin to women and people of color,” while speaking at the Cash App panel.

While we agree in the importance of that statement (crypto is for EVERYONE!), according to a 2021 article by CNBC and a subsequent survey performed, it turns out that 44% of cryptocurrency traders are persons of color (source). The same study did show that woman could use a bump, as they only represent 41% of traders.

Cash App will be rolling out a “get paid in Bitcoin” feature on the app, that will allow users to auto-invest a portion of their paycheck in BTC.

She’s involved in Bitcoin too! Back in early 2021 Serena joined her husband Alexis Ohanian and a pack of other investors to back Bitcoin reward company Lolli. Lolli is an app that rewards its users in Bitcoin for shopping in partner stores. Lolli’s website proclaims that you can “earn free bitcoin when you shop online”.

Ethereum first launched in 2015 and has become the blockchain of choice for dapps and smart contracts. It is currently the second largest cryptocurrency by market cap, only behind Bitcoin. It’s safe to say that with adoption from influencers like Serena Williams, we will continue to see Ethereum grow in popularity.

Serena Williams is one of the most well-known athletes in the world and her latest endorsement of Ethereum is sure to help increase adoption of the popular cryptocurrency. What do you think about Serena’s comments? We think it’s an “ace”!

This isn’t the first athlete to get involved in crypto. Check out our article of Top Athletes Who Are Serious About Crypto. 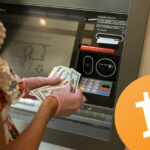 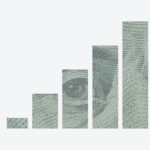