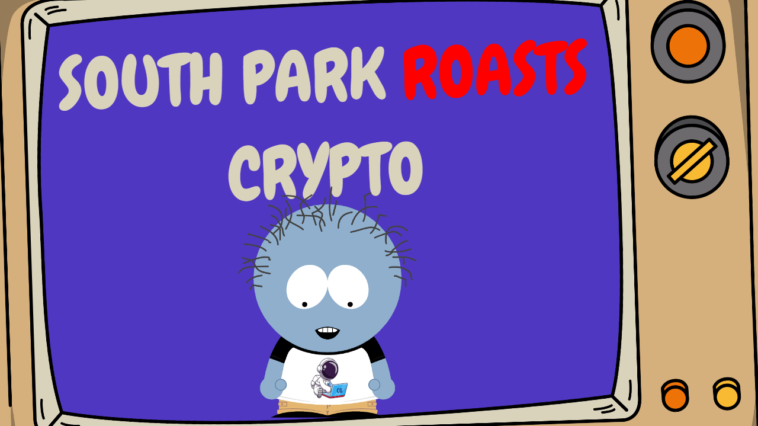 Sorry, that’s the first thing that came to my mind when I saw Crypto and ponzi together in the same sentence. Bitconnect was one of the largest ponzi scams in crypto history according to the DOJ, swindling more than 2 billion from large investors and the little guys alike – but do bad actors mean that crypto itself is a scam? Hardly…

South Park is notoriously known for poking fun at celebrities, political topics, or whatever else is plastered all over Facebook. Sometimes South Park has gone so far as to get themselves banned in other countries such as in China due to remarks made during the NBA incident.

It should be no surprise that crypto must be in for a roasting! Recently, Saturday Night Live did a sketch mocking NFT’s with this hilarious song parody. Here is how South Park jumped on the train:
(thumbnail avatar via sp-studio.de)

A recent South Park special titled "Post Covid", takes place 40 years in the future. Stan Marsh walks into a Super 12 motel and the cashier informs Stan as he's about to pay that the hotel only accept Bitcoin because it's the future and everyone has decided that centralized banking is 'rigged' so they trust more in 'fly by night ponzi schemes'

Now there's a future I'd like to live in!  Interestingly, Bitcoins price fell by more than $4,000 after the release of the episode. Do you think Matt and Trey added this little jab so they could load up on the dip? Hmmm..

Later in the episode, we see a fireman trying to explain the scene of a disaster. He shows off his NFT, a 'donkey with a sombrero' and starts spitting out crypto terminology that quite frankly, made our head spin just listening to it. Basically, "buzzword soup" if you will.

I wonder how many cryptobros are going to praise the new South Park Post Covid Special for mentioning NFTs, completely missing the point of it like they did with bitcoin in the last special

The episode also touched on NFTs to say the least and after the South Park Covid-19 special dropped, it didn't take long for the social media world to start thumbing out Tweets about the crypto mentions.

Scrolling through various replies we noticed that the news was pretty mixed. Many folks were tweeting their "thanks" to Matt and Trey for even mentioning cryptocurrency on a show that big. Others piled onto the negative sentiment, adding that if you think this is good news you are "missing the point". 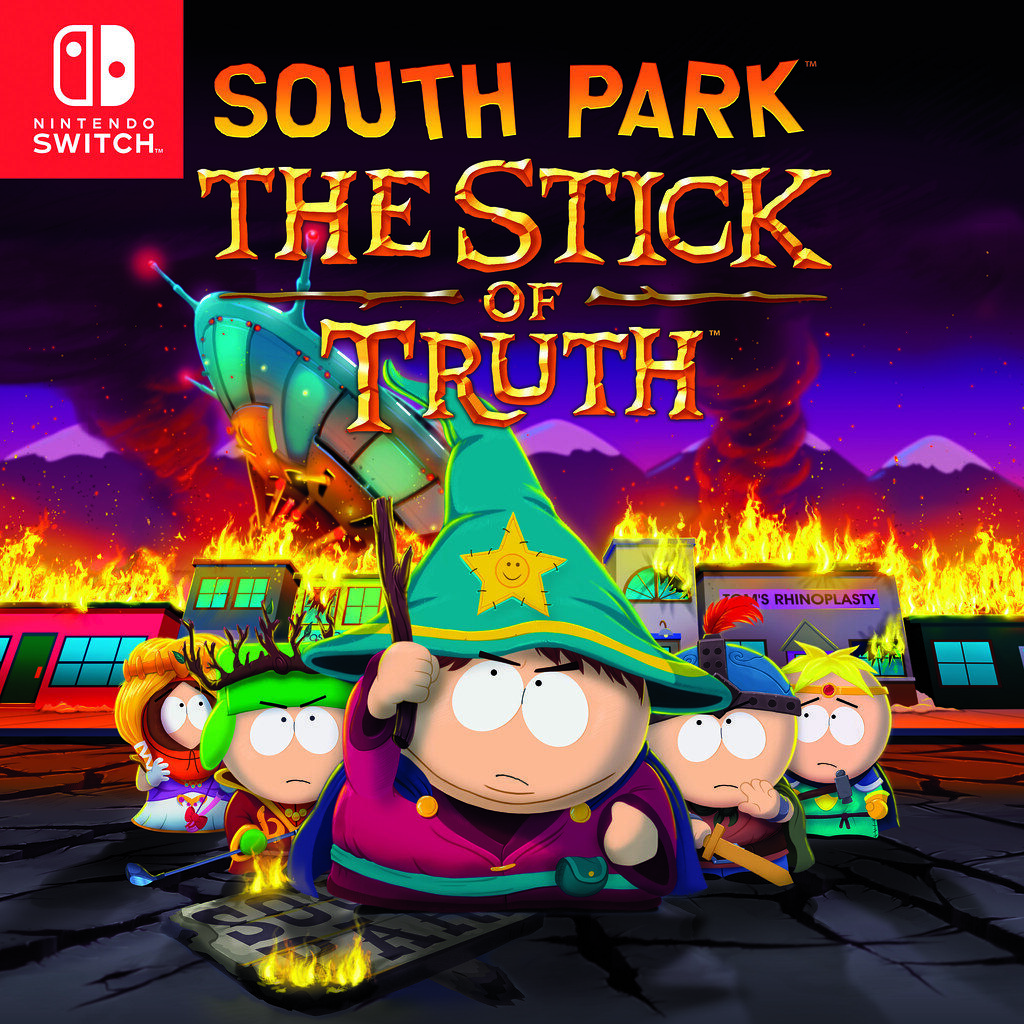 In fact, Matt and Trey have been known to produce pretty entertaining South Park video games. One can't help but wonder if they will feature cryptocurrency as the method of currency in any future versions of their popular video games.

Regardless of your stance on the show, we file this news under the "there's no such thing as bad press" mantra and welcome South Park roasting cryptocurrency, as long as they keep the conversation front and center, that's all that matters.

We wonder why it took South Park so long to finally poke a bit of fun at the digital currency? Other TV shows have done it WAY before: 5 Times Crypto Was Referenced In Movies/TV

What say you? Is all news good news? Or you think this means that crypto is becoming too mainstream (is that even possible)?  Let us know what you think! 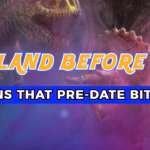 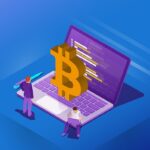