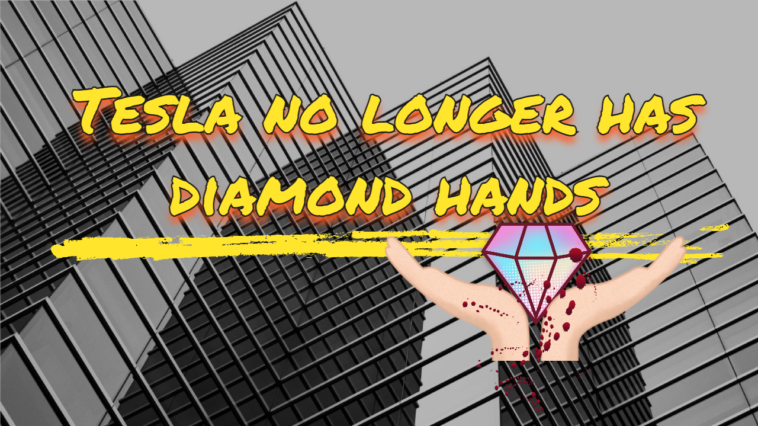 “Crypto-winter”, “bear market”, “market crash”, whatever you choose to call it, it is no secret that the crypto markets are in a slump and recently some news broke that may explain some of the reasons for the slump. Recently it was learned that Tesla sold off 75% of their Bitcoin holdings or just over 900 million dollars worth of BTC. This was according to a report by major news outlets, which also noted that the sale took place during calendar Q2. Oh and by the way, Tesla sold this large sum of Bitcoin at a sizeable loss. Yikes..

The markets experienced sort of a “double hit” due to Tesla’s weakening hands — first unbeknownst to the public, the sell-off of such a large amount of Bitcoin surely applied downward pressure to the markets at the time of the sale. And secondly, when news of the sale finally broke, it resulted in a sell-off by investors who were spooked by Tesla’s loss of faith in Bitcoin.

At this point, it is not clear what Tesla’s motives were for selling such a large amount of their BTC holdings. Maybe they needed to raise cash quickly to meet some other obligations? Maybe they no longer believe in Bitcoin and wanted to get out while they still could? The only breadcrumb we have from Tesla CEO Elon Musk is a short quote, “It was important for us to maximize our cash position….We are certainly open to increasing our bitcoin holdings in the future, so this should not be taken as some verdict on bitcoin. It’s just that we were concerned about overall liquidity for the company.” Taken at face value, this quote deflects negativity towards crypto, but the markets decided to read between the lines as the price of BTC and many other assets struggled to find a bottom.

Don’t fret Doge hodler
Musk was sure to include in his statement that Tesla did not sell any of the meme coin Dogecoin during this balance sheet restructuring. Interesting….

What happened to those diamond hands, Elon?

At the end of the day, it appears that Elon’s (and by extension Tesla’s) much-vaunted “diamond hands” may have been more shaky than many in the crypto community thought. This likely will result in a loss of some face for Musk and Tesla in the eyes of the crypto community, but only time will tell if this is a long-term trend or simply a one-off event.

Perhaps this will help end the unhealthy relationship the crypto community seems to have with the billionaire Musk? Or perhaps every new altcoin will still desperately tweet at Elon in hopes of getting a pump? Only time will tell.

In the meantime, if you are still holding strong in this market, kudos to you. And if you were one of the many who got rekt by Tesla’s actions, well… at least you’re not alone. Welcome to the often cruel world of cryptocurrency.

At CryptoGiggle we rarely talk price action, and never recommend any type of financial advice, but this 180 from Musk was certainly worth a posting — at least on page 6 anyway. 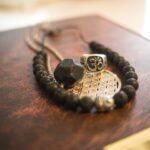 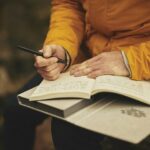