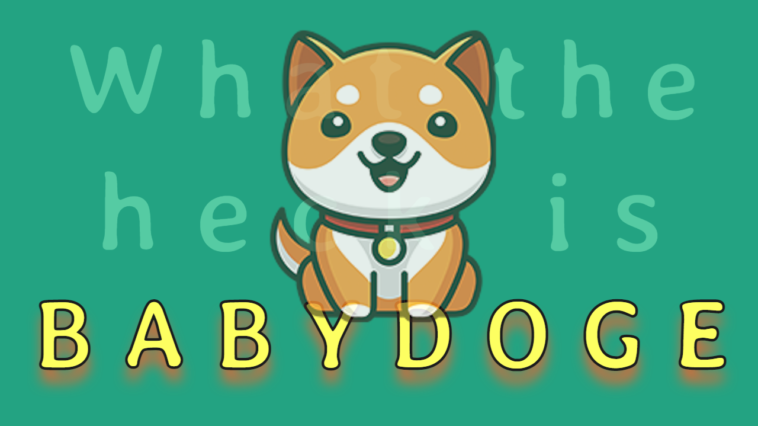 In mid March 2022 the altcoin BabyDoge began trending on Twitter. Typically, tokens are trending on social media for either good reasons or nefarious reasons, in this article we uncover what’s causing the craze around BabyDoge.

The first thing that must be understood is what BabyDoge actually is. BabyDoge is perhaps a “spiritual successor” to Dogecoin and touts the OG Dogecoin as its “father”. Dogecoin (it’s father), in turn is a fork of Luckycoin, which itself forked off of Litecoin. Confused yet? In short, it’s a cryptocurrency like Bitcoin or Doge but with a few twists.

BabyDoge is trending on Twitter. What is it and should you be getting involved?

As with any new cryptocurrency, there is a lot of speculation as to what BabyDoge actually is. Some say it is simply a rebranding of Dogecoin, while skeptics believe it to be a quick cash grab, trying to recreate Doge’s success. However, the developers of BabyDoge have stated that their goal is to create a “fun and friendly” version of Dogecoin, with a few key differences.

One major difference between BabyDoge and other cryptocurrencies is the block time. BabyDoge’s block time is only 5 seconds, compared to Bitcoin’s ten minutes.  This means that transactions are confirmed much faster on the BabyDoge network than most traditional coins. Another difference is that it doesn’t try to hide the fact that it is a “meme coin” just looking to have fun on the way to the moon..

This all sounds great so far, but why is BabyDoge trending on Twitter? Well, it turns out that the developers of BabyDoge have put up a large amount of money to be used in a marketing campaign. The marketing and frankly “cute” graphics have caused a lot of people to start tweeting about the coin, which in turn has resulted in it trending.

I spy a #BabyDoge pic.twitter.com/YNjjZInKPe

More recently however, the hashtag #savedogs has been trending in tandem with BabyDoge and spotlighting some of the charity the project has been able to generate. Scrolling through their feed you will see lots of information about donations to shelters and exposure to animals in need. Another reason it may be trending is that they recently had an ad featured on the sidelines of a major league soccer match. Additionally, they recently did a sizeable giveaway and we know those always generate interest on social media.

So, should you buy BabyDoge? HA! You almost got us there, remember at CryptoGiggle we don’t talk price and we don’t recommend coins, but please remember that crypto is notoriously volatile, and anything can happen. However, if you’re feeling brave, BabyDoge might be a community you may want to get involved in with things other than your wallet. Who knows, it could be the next big thing and you could say you were there, contributing to the conversation!

Like us to keep writing about BabyDoge? Let us know by voting with your wallet at:
CryptoGiggle.com/verify 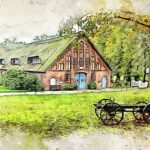 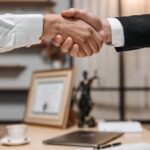