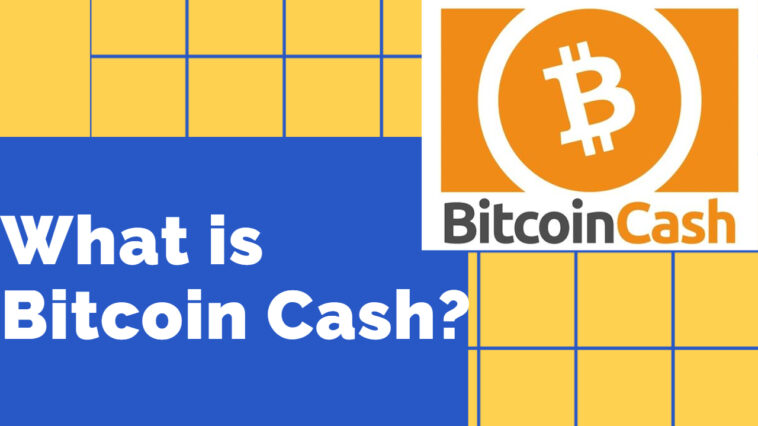 Bitcoin Cash is a “hard fork” of the genesis Bitcoin block and “original” Bitcoin blockchain. A hard fork takes place when a blockchain diverges into two potential path forwards. The new hard-forked blockchain can continue to exist independently of the original (or any other) blockchains, becoming its own protocol and effectively its own coin.

Many times, hard forked projects fail to gain enough popularity to sustain the block chain and very commonly the newly forked project effectively ceases to exist. In the cases where both coins continue to exist, they become totally separate coins only sharing the blockchain history up until the point of the split.

In the case of Bitcoin Cash, many members of the Bitcoin community became split in their opinions on if Bitcoin should increase its block size with the idea that larger block sizes could lower fees and make payments faster.

Both coins exist today (obviously for Bitcoin), but why is the community is split with each side aggressively defending their position? Here’s some fast facts about Bitcoin cash so you can form your own opinions. 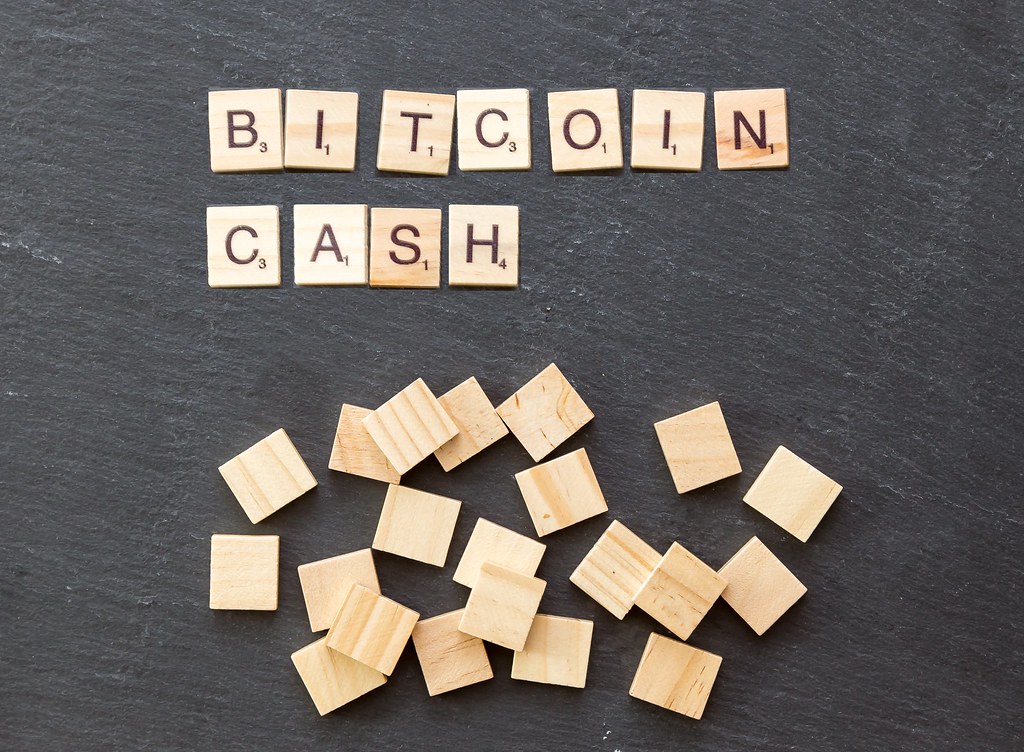 Those in the Bitcoin Cash community have the stance that Bitcoin Cash is the true Bitcoin and that it more appropriately represents the original creator of Bitcoin Satoshi Nakamoto's vision for Bitcoin.

The idea being that in Satoshi's original white paper and subsequent forum communications, he meant for Bitcoin to be used more as "peer to peer cash". Lately, the argument has been made that the original Bitcoin has become too cumbersome to transact in and acts more as a store of value.

Bitcoin Cash with the larger block size and thus quicker transaction time, is able to facilitate "using it" better - according to its fans.

It is up to interpretation if attempting to align with a creator's vision makes one coin "truer" than the other - especially when the creator is not here to provide insight.

Bitcoin cash is not bitcoin.

As you might have guessed, since the creation of Bitcoin Cash in 2017, the two camps are at odds.

Many prolific members of the crypto-space have commented, some for and some against.

Notably, Vitalik Buterin (the mastermind behind Ethereum), took to Twitter to denounce the notion that Bitcoin Cash was Bitcoin.

Originally Bitcoin’s entire goal was to build a network that would make fiat obsolete.

Today most Bitcoin supporters only care about how much fiat its worth while Bitcoin Cash supporters are building that network.

Alternative to the Vitalik tweet, Roger Ver - who has come to be known as Bitcoin Jesus - is a strong supporter of Bitcoin Cash.

Recently Roger Ver donated two million worth of Bitcoin Cash to the Foundation for Economic Education.

You can follow Ver's timeline to see many informative posts regarding Bitcoin Cash. Keep in mind that both sides have been known to have some bias.

Since the name of the game for Bitcoin Cash is usability, it's a notable metric to see how many vendors are accepting it.

Currently the list of high profile vendors that accept Bitcoin Cash doesn't appear to be as impressive as "original" Bitcoin (feel free to correct us in the comments). However, some notable places you can spend Bitcoin Cash include The Wikipedia Foundation, CheapAir.com and more recently; The Houston Rockets NBA team website.

I’ll retweet this in a year.
Maybe earlier.

As a neutral party and a fan of almost all legitimate cryptocurrencies, we tend to agree with the sentiment of KimDotCom's tweet that both have their own use cases and thus we think both can coexist (peacefully).

However, it seems odd that a project that touts spend-ability as its main function would even mention price predictions. Who cares the price of a coin you intend to spend on things?

What say you? Are you team Bitcoin, team Bitcoin Cash or team "both can coexist so please stop the hate"? 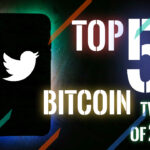 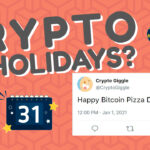