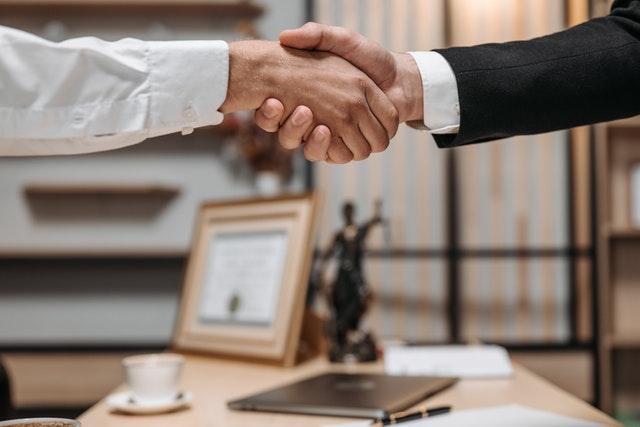 There is a lot of speculation going on in the crypto world at the moment about a potential settlement between Ripple and the SEC. There has been no confirmation from either party yet, but many believe that a settlement is in the works. If this is true, it would be a huge victory for Ripple and could potentially lead to some interesting price action on the charts.

#XRPCommunity #SECGov v. #Ripple #XRP The Individual Defendants have filed their Objection. "The SEC has delayed resolution of this case long enough….Nothing should further delay Ripple from moving for summary judgment and demonstrating to the Court that XRP is not a security." pic.twitter.com/s3JU5f2kPK

Here is what we know as of today:

– The SEC has not made any official announcement about a settlement with Ripple.

– However, there have been unconfirmed reports that a settlement could be announced soon.

– If a settlement is reached, it would be a huge win for the Ripple community and could mean good things for the price of XRP.

If you are new to XRP, here is what XRP is  and why it matters:

– XRP is a cryptocurrency that was created by Ripple and Ripple is a money transfer network designed to serve the needs of the financial and banking service industries.

– Ripple is a company that provides financial solutions to banks and other financial institutions.

– XRP is used by Ripple to help banks speed up money transfers and reduce costs.

– The SEC has accused Ripple of selling unregistered securities, and the lawsuit is still ongoing.

When did the XRP lawsuit originate?

The SEC filed the lawsuit against Ripple in December 2020. The lawsuit alleges that Ripple violated securities laws by selling unregistered securities.

In response to the lawsuit, some exchanges decided to delist XRP. This caused the price of XRP to drop significantly.

Binance.US, Coinbase, and OKCoin are just a few of the exchanges that have delisted XRP, but Ripple has also said that it believes XRP is not a security.

Ripple has denied all allegations and is fighting back against the SEC. Ripple’s CEO Brad Garlinghouse has said that he is confident that Ripple will win the lawsuit.

What does the future hold for XRP ?

It is still too early to say what the future holds for XRP. The price will likely continue to be volatile until there is more clarity on the situation. However, if Ripple is able to reach a settlement with the SEC, it should be re-listed on those exchanges and get back to normal business.

What if XRP loses the lawsuit?

If XRP loses the lawsuit, it could be delisted from even more exchanges and the price could drop significantly.

When will we know updates on the XRP lawsuit?

Recently a blockchain-crypto lawyer speculated that the case could end by April of this year, or by summer in a “worst case scenario”.

The news around this is thin, but there is a feeling in the air that resolution is imminent – we will update as soon as new info drops. 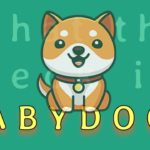 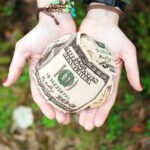