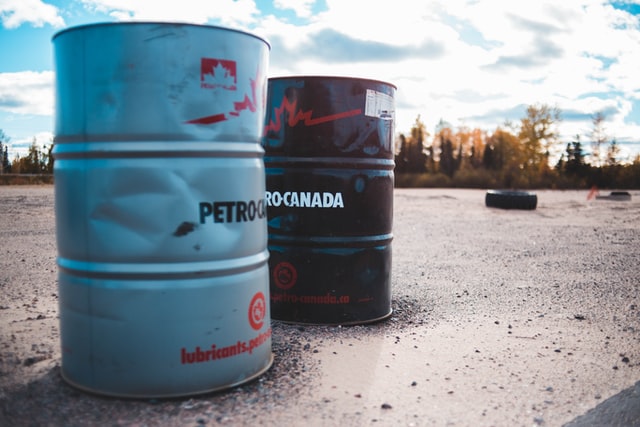 Recently, there has been speculation that Russia may start accepting bitcoin in exchange for oil. This would be a significant development, as Russia is a major player in the global oil market. If this rumor turns out to be true, it could have a major impact on the price of Bitcoin. Heck, even if it’s not true, you know the old “buy the rumor…” mantra.

Russia sanctions have made it difficult for the country to conduct international trade. However, bitcoin could provide a way for Russia to circumvent these sanctions. Bitcoin is not subject to government regulation in the same way fiat can be, which would allow Russia to bypass sanctions and trade with other countries.

As of 2pm EST on the day of this article being published, the Russian government has not confirmed or denied these rumors. In fact, there is yet to be a single substantial Russian source cited in any of the publications floating around. However that has not stopped social media to react with hopium levels not seen in years.

Russia is open to selling oil and natural gas in #Bitcoin

I don't care who you are, that's bullish right there pic.twitter.com/4oaGmOExdC

However, if Russia does start accepting BTC for oil, it could have a big impact on both the Bitcoin and altcoin markets alike. The rumor continues on to mention that this “deal” will only be available to Russia’s allies, meaning only other countries that have remained aligned with Russia through this international conflict with Ukraine.

Countries that are allies of Russia include: Belarus, China, Cuba, Kazakhstan, Kyrgyzstan, Syria and Uzbekistan. These countries have remained supportive of Russia throughout the international conflict with Ukraine. If Russia does start accepting bitcoin for oil, it could provide a way for these countries to bypass sanctions and trade with each other.

As always, conflict leads to collateral outcomes and Bitcoin is slowly becoming more mainstream and accepted by governments and institutions around the world. If Russia does start accepting bitcoin for oil, it could be a major step forward in global adoption.

While Russia is considering bitcoin, Venezuela is already using bitcoin to circumvent sanctions. Recently, the Venezuelan government announced that it would start accept bitcoin and other cryptocurrencies as payment for goods and services. This is a major development, as most people don’t realize that Venezuela is currently under economic sanctions from the United States as well.

Venezuela is not the only country that is using bitcoin to bypass sanctions. Iran has also been experimenting with bitcoin and other cryptocurrencies.

Vladimir Putin has not issued a clear, firm statement on crypto as far as we could find. However, he did say previously that the use of cryptocurrencies “bears high risks.” It is speculated (another rumor) that he is not a fan of cryptocurrencies due to their lack of regulation. If Russia does start accepting bitcoin for oil, it would be a major change in stance from the Russian government.

It will be interesting to see how this story progresses and we will be frequently checking for updates. Do you think there is any truth to the rumors? Do you think this is good for crypto in the long term? 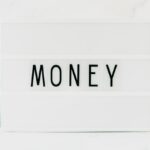 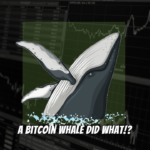