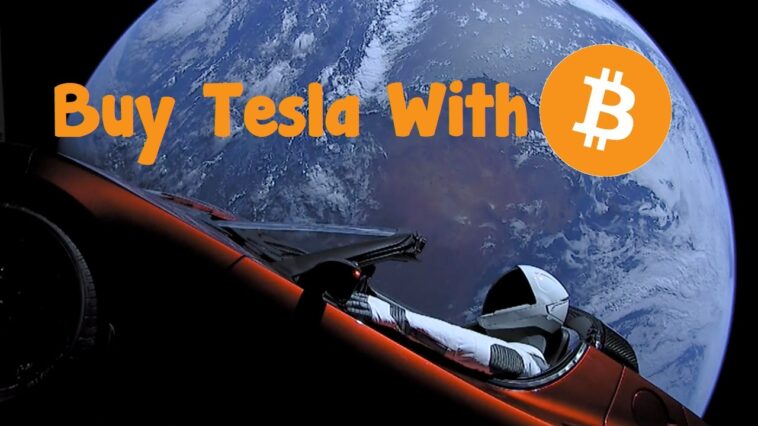 Update May 12th: Tesla has suspended Bitcoin purchases. We will keep you updated.

In the wee hours of Wednesday morning, Elon Musk proclaimed via Twitter that you can now buy Tesla vehicles with Bitcoin. Never one to shy away from attention, Elon delivering the news himself in the form of a tweet that has currently gained 400k likes in under 6 hours.

Tesla was founded in 2003 and is an American electric vehicle and clean energy company. Their current founder/CEO Elon musk is known for his Twitter antics, and outspokenness that have sometimes gotten him in trouble.

This Bitcoin announcement, while great for cryptocurrency adoption, left many on social media wondering, “When Doge?”. Time will tell to see if Elon has another trick up his sleeve for perhaps allowing you to buy a Tesla vehicle with DogeCoin.

Elon eventually kept Tweeting about the issue, let’s take a look at how his eventful morning went.

You can now buy a Tesla with Bitcoin

The tweet that started it all. He kept it simple with his first tweet, perhaps thinking he would should restraint and let the Twitter-verse marinate on it. While that didn't last and Elon eventually continued to tweet, we can't help to think if maybe this tweet will be sold as an NFT one day; I mean it is pretty historic.

Bitcoin paid to Tesla will be retained as Bitcoin, not converted to fiat currency.

This tweet is an important one. Elon mentions that Bitcoin will be retained as Bitcoin and not converted to fiat immediately.

This is important, because many companies have announced in the past that they are accepting Bitcoin for their goods and service, only to immediately cash the Bitcoin out for Fiat. It gives off the feeling of the business just doing it as a gimmick and the company not being truly passionate about the space.

It was an important clarification made by Tesla's top dog, but he didn't stop there.

Pay by Bitcoin capability available outside US later this year

After making the announcement that Tesla could now be bought with Bitcoin, Elon was quickly pressed by folks who jumped onto the Tesla website to test his claims.

Many were left unable to find the "buy with Bitcoin" button and were sure to let Elon know.

Elon quickly followed up by letting the world know that currently paying with Bitcoin is only available in the United States, with availbility outside the US coming later this year.

Will you accept payment in Eggplant NFTs?

Never one to miss an opportunity to make something about himself, Peter Schiff quickly responded with a potshot, asking if Tesla will accept payment in Eggplant NFTs.

If you haven't been keeping up on NFTs, there have definitely been some interesting pieces of "art" sold as NFTs lately, but Mr. Schiff is exaggerating the issue and taking the spotlight off Bitcoin.

Well he got what he wanted, with thousands of views. Bravo Peter Schiff.

When Tesla accepts #Bitcoin but not #Dogecoin. pic.twitter.com/EuVqyooizs

Elon's timeline was absolutely filled with replies asking about Dogecoin. With Elon's recent tweets bringing lots of attention to Dogecoin, one could be led to believe that the possibility exists that Dogecoin will be accepted for Tesla soon.

It seems more realistic that Ethereum and Litecoin would be next, but with Elon as CEO, I would say Dogecoin has just as much chance as any to be adopted. 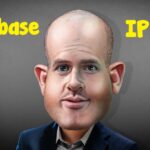 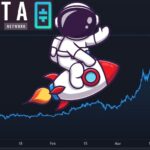