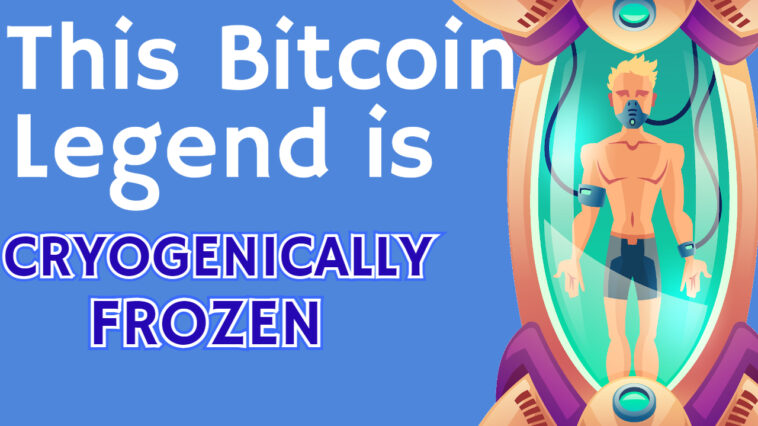 For a lot of folks, the idea of cryptocurrency and digital cash is science fiction enough, but when you throw cryogenically freezing into the mix, this particular story could be out of a Ridley Scott Alien flick.

The Alcor Life Extension Foundation, a non-profit and one of the leaders in cryogenics may be best known for cryogenically freezing baseball legend Ted Williams, but their 128th patient was none other than a Bitcoin legend.

Hal Finney, who is considered a founding father in the crypto space, made the decision to cryogenically freeze himself and in 2014 when he passed, his body officially made the transition. 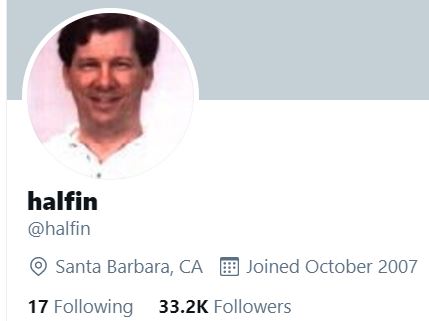 Hal Finney is the type of legend that we could never do justice in a short paragraph and we implore you to check out his Wikipedia and some further reading.

In short, Hal was Bitcoin's earliest adopter and the recipient of this first Bitcoin transaction from Satoshi. He also contributed to some early debugging of the Bitcoin code and was held in high regard by Satoshi himself. We would say with certainty that Bitcoin would not be where it is today without Hal Finney.

Before that, Mr. Finney was an early, notable advocate of cryptography and is considered a cypherpunk. After graduating from Caltech he went on to work as a game developer and contributed to many notable Atari video games.

Not only was Hal Finney the recipient of the first Bitcoin transaction, he holds the honor of being the first person to ever tweet about Bitcoin.

Hal Tweeted that he was "running bitcoin" back in January of 2009.

Running a Bitcoin node is dedicating a computer to the BTC network which hosts and validates the full Bitcoin blockchain. Full nodes (especially back then) are crucial in the success of Bitcoin.

The tweet now has over two thousand replies, but back when he tweeted it probably went on deaf ears for a while. Who knew?

Hal Finney unfortunately was diagnosed with ALS which he ultimately succumbed to in 2014.

ALS or Lou Gehrig's disease as it is often referred to, is a progressive neurodegenerative disease that weakens muscle and impacts physical functions.

Unfortunately for Hal and others who have ALS, it is considered always fatal and Mr. Finney succumbed to the disease after a five year battle in 2014. He was 58.

(picture courtesy of CC BY 2.0 license and Jernej Furman on Flickr) 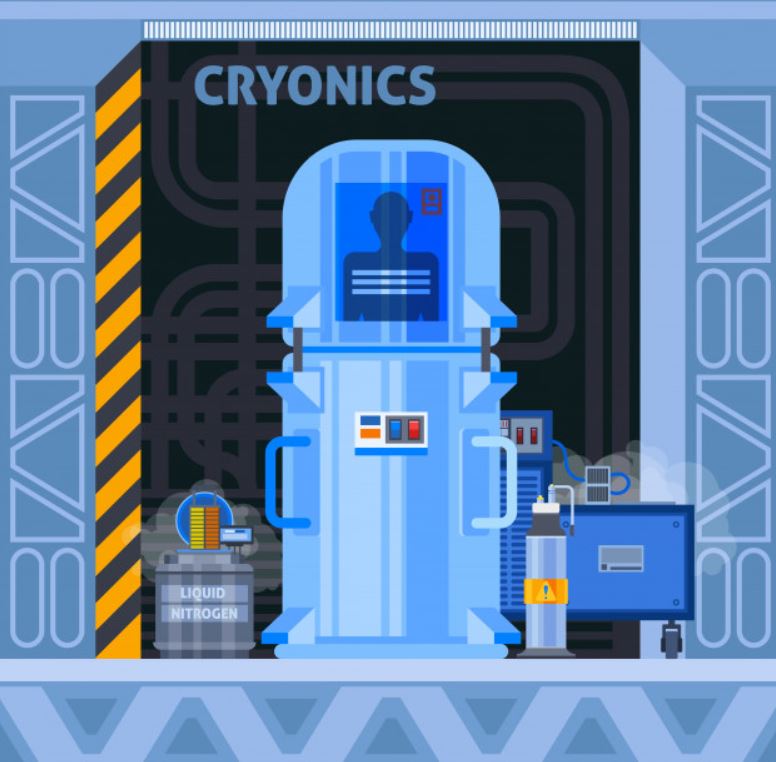 If you are unfamiliar with cryogenics, here is a snippet from cryonics.org:

"Cryonics involves cooling a recently deceased person to liquid nitrogen temperatures in order to keep the body preserved indefinitely. Our goal is to keep the patient preserved until future science is able to repair or replace vital tissues and ultimately revive the patient."

It may sound like science fiction, but the idea is to hopefully keep the person's body intact and able to be "brought back" to life if one day the scientific technology catches up to our ambitions.

We hope that one day, Hal Finney is back online!

Other notable people who have been cryogenically frozen or have made their intentions to do so include baseball legend Ted Williams, Larry King and Paypal and Reserve(RSR) notable Peter Theil.

Despite a very common rumor, Walt Disney was in fact not cryogenically frozen.

legend #HalFinney
happy birthday to the creator of #Bitcoin pic.twitter.com/NDw6fCx3Lb

Who is Satoshi Nakamoto? A question that is frequently asked in the community.

Many such lists include Hal Finney as a serious entry and there are many possible coincidences to support the case.

Hal received the first Bitcoin transaction, which could make sense that he sent some test transactions to himself.
It came to light that Hal lived a few blocks away from a Japanese-American man named Dorian Satoshi Nakamoto, who himself was once considered to be the Satoshi; it's possible that Hal knew of this man and used his name online.

There is also the fact that Hal was a very early supporter and believer in a project that initially had many naysayers. Additionally, Satoshi has not been heard from around the same time Hal became sick and ultimately passed.

Regardless of if Hal was Satoshi or not, we would not be here today without him paving the way with his support, work and advocation.

Maybe one day sci-fi will become reality and Hal will once again be back online, until that day be sure to celebrate "Hal Finney day" every year on August 28th. 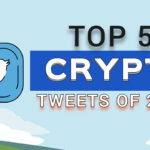 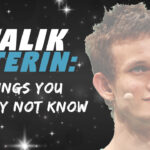